No Tea, No Shade Multimedia Paintings 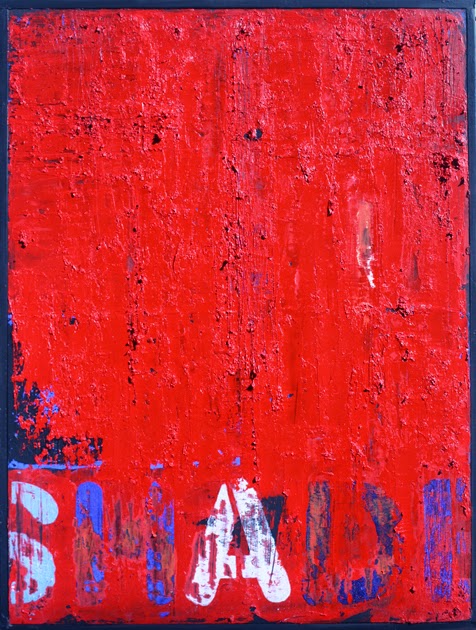 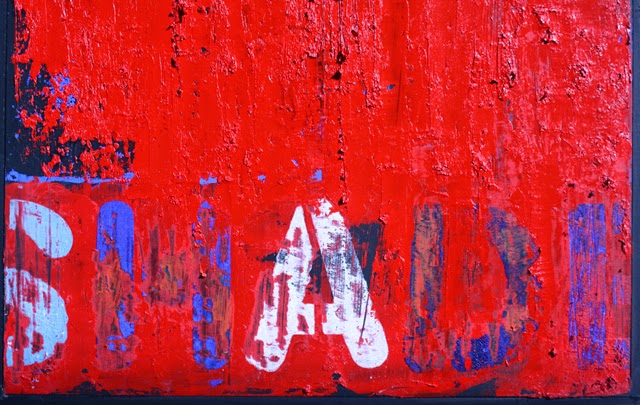 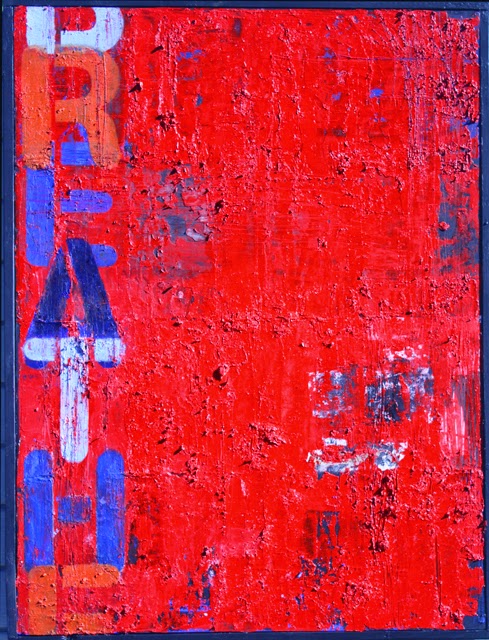 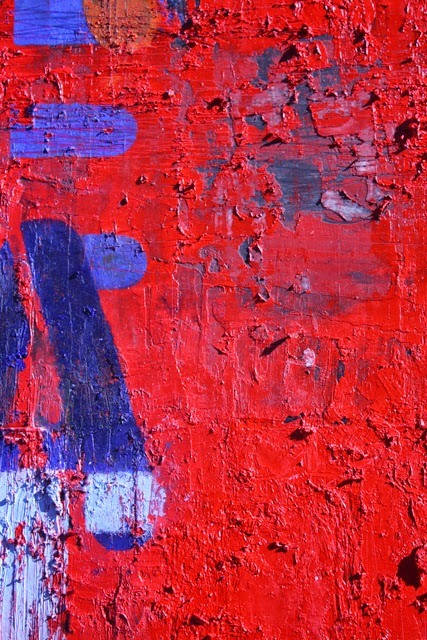 
These paintings are part of and inspired by a large scale installation called In the Hood, a socio political satire suggesting the right wing faction of the Tea Party is the new KKK. The installation opened in Charlotte, North Carolina in the fall of 2014 to cause a stir in state known for voter suppression and other racially charged issues.

The exhibit invites the viewer to cross over, to engage with one another as well as the work. Rapper Common stated eloquently about the 2015 film Selma about an epic civil rights march from Selma to Montgomery, Alabama in 1965 , “it awakened my humanity. “ This work invites us to do the same but also look deep inside at today's American racial divide as it rises in the 21st century.


No Tea, No Shade... Multimedia paintings
The multimedia paintings use a graffiti inspired form of abstract expressionism as it turns phrases of urban slang and responds to words of hate. It flips Eric Garners' phrase--the victim who was put in a choke hold by NYPD. And it artfully plays with the gay urban slang shade as it can be used in clever ways to tell us like it is...
Urban Dictionary definitions:
No Tea No Shade A phrase meaning: I'm not trying to come for you or offend you, but this is what its really like.

All Tea No Shade
Tea is the meaning of gossip and shade is in the form of a diss.


Diss
A shortened version of "disrespect"